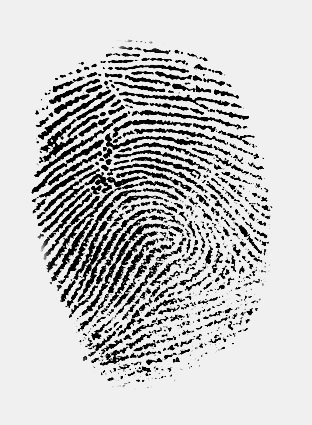 Zygmunt Rytka – intermedia artist associated with the Polish neo-avant-garde scene of the 1970s and the independent art scene of the ‘80s. Author of photographic cycles, experimental films and video, as well as installations and objects, the latter after 2000. He collaborated closely with the Mała Gallery in Warsaw, the Wschodnia Gallery and the FF Gallery in Łódź. Co-founder of the In Situ Contemporary Art Foundation. In his work he combined a philosophical and artistic study of nature and human perception with an ironic reflection on contemporary media and politics. At the same time, he provided a fantastic documentation of the art scene of which he was an active participant... 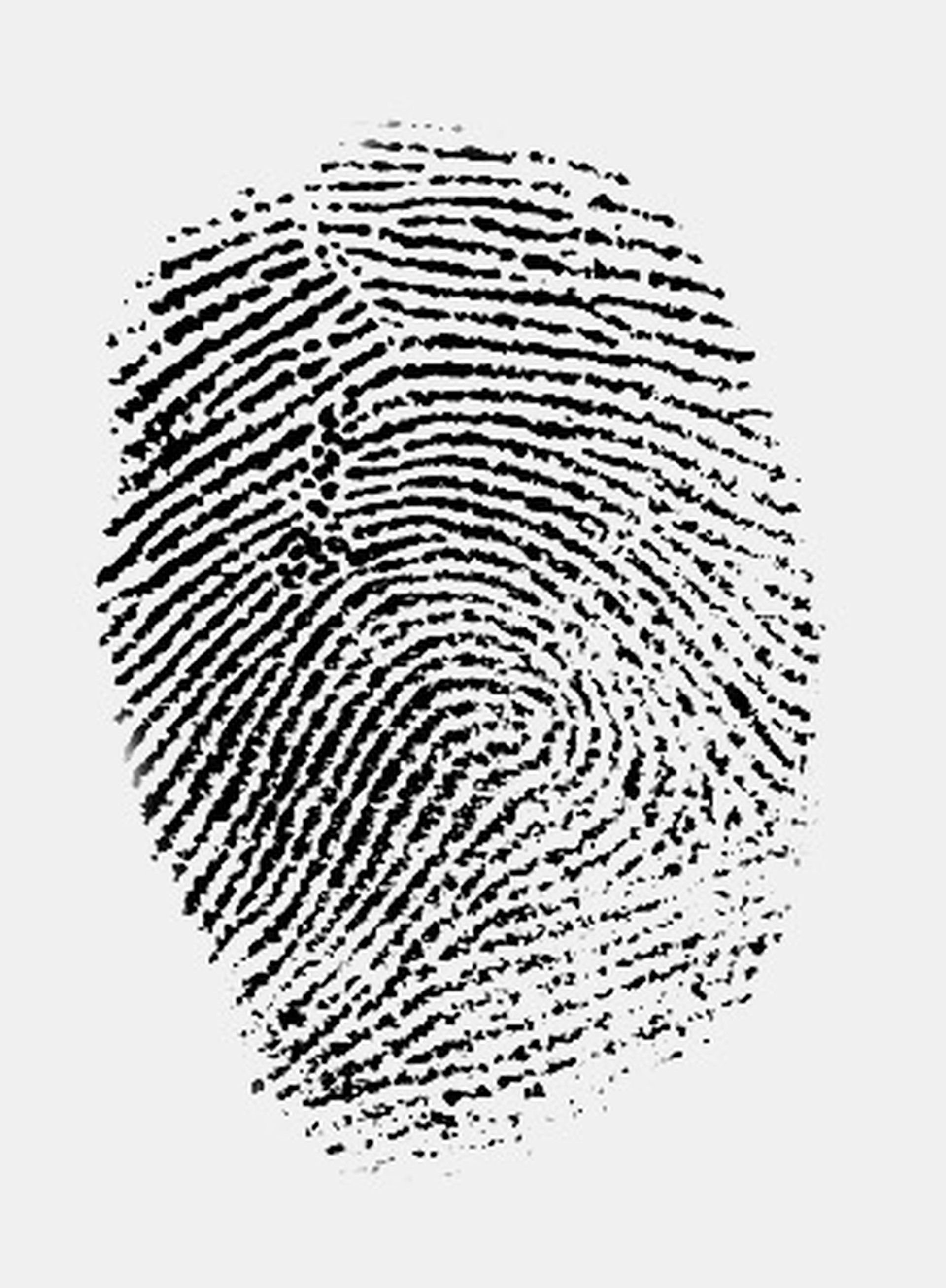 The website dedicated to Zygmunt Rytka’s oeuvre is part of a project implemented by the In Situ Contemporary Art Foundation in Sokołowsko and the Foundation for Visual Arts in Krakow. Its objective is to organize, preserve, digitize and promote the works of this outstanding artist, as well as to initiate future projects related to the development of each successive part of the archive and presentation of the available works by means of exhibitions and publications. The first stage of the project focuses on analogue photos from the 1970s, ‘80s and ‘90s. The project is supported by the Ministry of Culture and National Heritage.

Zygmunt Rytka’s archive includes over 40,000 photographs on slides and negatives, nearly 1,000 signed original prints, over a dozen films, objects, texts and sketches, as well as photo albums which are partly private and partly artistic. Digital photos taken after 2000, which are yet to be organized, are also part of it. The first two years of work on the archive have resulted in a database of 6,000 photographs from 1970–1999 made available on the website, along with selected texts and sketches, private photographs, and documents, most of them unpublished.